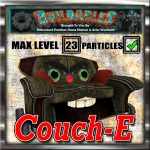 New level means a whole new bot for you all. Say hello to Couch-E, the sofa with attitude >;) 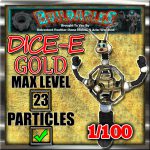 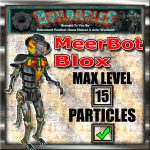 Been a while since we’ve seen these guys inworld so i thought, let’s add our newest wrap to him and i hope you like it…. MeerBot Blox has entered the room. 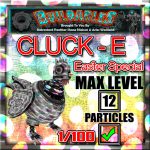 Happy Easter to everyone, here’s a little chicken to drop everyone an egg but make sure to get building fast because when they’re gone, they’re gone. 🙂 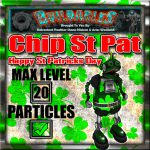 Chip St Pat, Saint Patrick was a fifth-century Romano-British Christian missionary and bishop in Ireland. Known as the “Apostle of Ireland”, he is the primary patron saint of Ireland and today is the traditional day of his death. 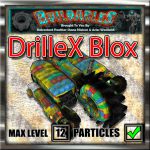 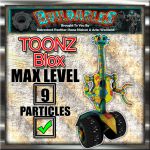 Introducing the all new wrap, Blox, inspired by Lego for a fun alternative to your collection. 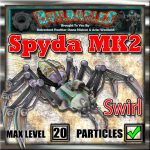 I know how you love Spydas and the swirl so lets get this one out there, enjoy ! 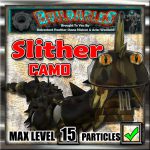 Been a while since we had some Camo bots on the grid so here you go all you camo fans….. Slither camo, what out though, his camo is sooo good you might not see him as he sneaks up on you O.o 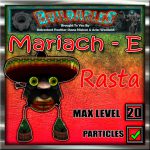 Mariach-E Rasta is limited to only 50 but we know how you love your rastas. 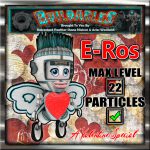 Love is in the air and here’s E-Ros bringing it your way. known as Cupid to the Romans – was the Greek god of sexual attraction, a constant companion of Aphrodite. Variously depicted as either a beautiful youth or a mischievous nude boy, Eros is most commonly represented with a bow and an unlimited number of arrows which he uses to overpower the reason and incite erotic feelings in any mortal or god per Aphrodite’s or his own wish. Once, though, he accidentally scraped himself with an arrow – and that’s how he fell in love with Psyche, who will later become his wife for eternity. 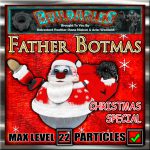 HO HO HO! Father Botmas is here bringing everyone gifts and festive wishes from everyone at Buildables. We hope you have a wonderful Christmas. This guy is limited to how ever many can be made over the Christmas period. On the 6th of January the abiltiy to build this guy will be stopped. 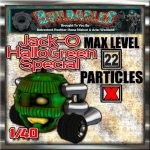 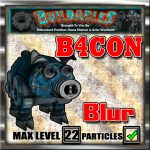 B4CON Blur, how adorable is this guy, all blue and fury. 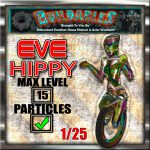 Eve Hippy, very limited edition so grab her when you can. 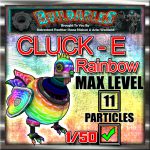 Cluck-E Rainbow, we just love our chickens and now they’re even more colorful. 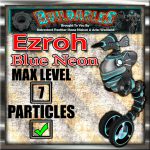 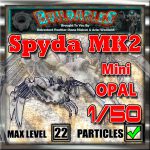 Spyda MK2 Mini Opal is one of the most sort after bots since the introduction of Opal. Spyda MK2 Opal, just like his little bro ^^^^ but bigger. 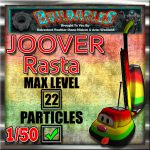 Joover Rasta, this guy just makes me smile each time i see him, i had a hoover junior when i was younger so that was the inspiration for this one. 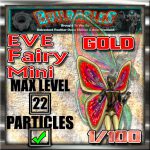 Eve Fairy Mini Gold, does it get any cuter? 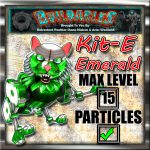 Kit-E Emerald, what a wise and cunning kitty this guy is, watch him around your Cheez-E’s.